Bacolod Councilor Ang says compliance with notices to minors a must 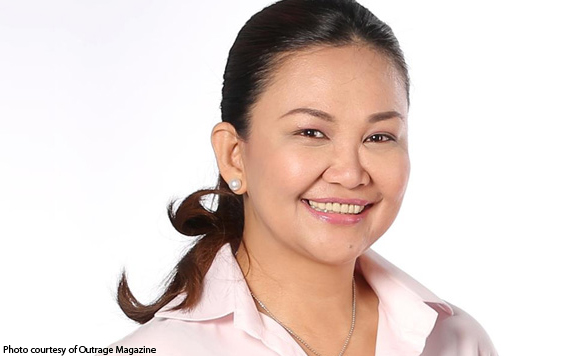 0 207
Share
Want more POLITIKO News? Get the latest newsfeed here. We publish dozens and dozens of politics-only news stories every hour. Click here to get to know more about your politiko - from trivial to crucial. it's our commitment to tell their stories. We follow your favorite POLITIKO like they are rockstars. If you are the politiko, always remember, your side is always our story. Read more. Find out more. Get the latest news here before it spreads on social media. Follow and bookmark this link. https://goo.gl/SvY8Kr

Bacolod City Councilor Em Ang told local business establishments to strictly follow the ordinance about having the appropriate signage/notices not to take in minors in their premises.

Ang asked the city government’s Permits and Licensing Division (PLD) to strictly enforce City Ordinance No. 08-14-706, which mandates the posting of “Notice to Minors” in several businesses.

“The city government is duty-bound to protect its constituent minors against business establishments whose unregulated operation may prejudice their development and welfare,” said Ang.

“Some establishments that should not allow minors do not comply with the ordinance and do not have the required posters/signage,” the politiko noted.

Passed in 2014, the ordinance instills in businesses “their moral and social responsibility to keep minors from engaging in activities that are not appropriate for their age and may destroy their future,” she said.

Section 4 of the ordinance tasks the PLD to inspect the establishments’ compliance “prior to the approval/renewal of their respective licenses/permits,” the councilor said.

The local law also mandates the city government to “produce stickers to be incorporated in the schedule of fees to be paid by the applicants for the issuance or renewal of business licenses,” she said.###