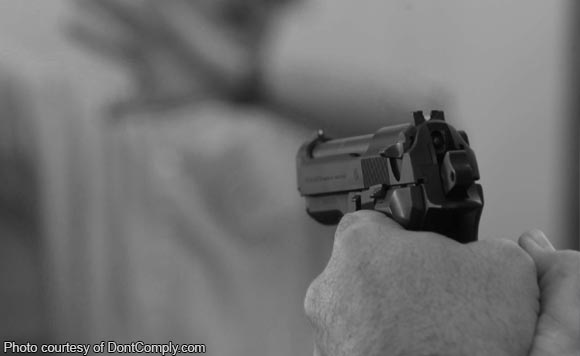 The Sangguniang Panlungsod of Bacolod has passed a resolution directing the local Peace and Order Council to convene and formulate measures on crime prevention.

This, after Councilor Ricardo “Cano” Tan and his wife were ambushed while on their way home from the family-owned Campuestohan Highland Resort in Talisay City.

To deal with heinous crimes in the city, the Peace and Order Council may form a special investigation task force while the mayor may set up a reward system, according to Councilor Wilson Gamboa Jr.

In a Panay News article, Gamboa also lamented that the killings of lawyer Rafael Atutubo and Nelson Ligaya, village chief of Barangay 16 have remained unresolved.

The resolution said Mayor Evelio Leonardia “may use intelligence funds” to boost anti-crime policy in Bacolod.