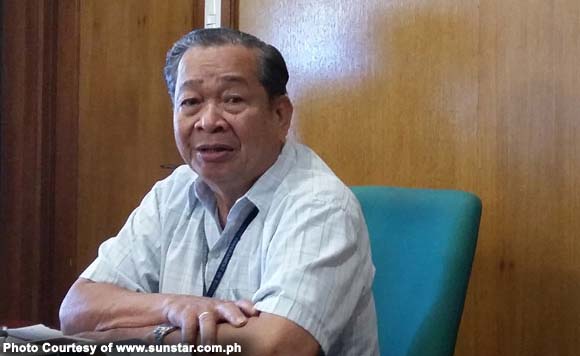 A Bacolod city administrator was suspended for six months for sleeping with the enemy when he lawyered for a firm which filed a civil case against his bosses.

This after the Ombudsman found conflict of interest when Villamor served as counsel for Galeno Construction Inc., which filed a civil case against the city government.

Morales found Villamor guilty of Conduct Prejudicial to the Best Interest of the Service.

“By representing a party whose interest collides with that of his employer, the City of Bacolod, respondent Rolando invited suspicion of infidelity to either party,” the Ombudsman said in an Oct. 1, 2015 decision.

“Respondent’s transgression erodes the public’s trust in government employees especially since he holds the esteemed position of City Administrator… Any act that falls short of the exacting standards for public office cannot be tolerated,” Morales added.