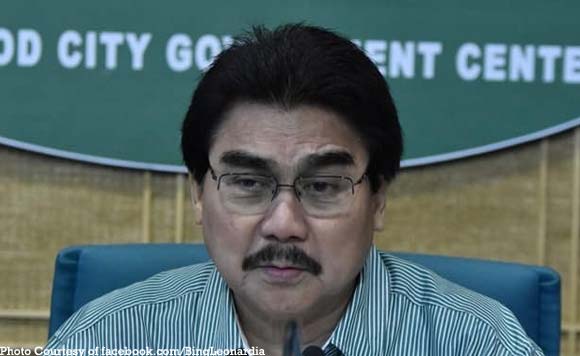 Bacolod City’s 61 barangay chiefs are asking Mayor Evelio Leonardia to postpone the implementation of the “no segregation no collection policy” to April 2020, but Leonardia said this should be the last time.

After consulting with Vice Mayor El Cid Familiaran, chair of the Solid Waste Action Team (SWAT), Leonardia said he will approve the resolution but said this would be the last postponement.

“While the Vice Mayor and I understand their situation and will grant their request, it must be made clear that this should be the last postponement. Likewise, we salute the 11 barangays that volunteered to start as pilot areas beginning March 1,” Leonardia added (https://dailyguardian.com.ph/village-chiefs-seek-delay-in-waste-segregation-policy/).

Leonardia said that after April 1, there will be no more extension in the implementation of the no segregation no collection policy and may exercise sanctions to those who will not comply.

If needed, he said the city will sanction barangay captains who cannot comply. “We hope we will not come to that,” Leonardia said.

Liga ng mga Barangay president Councilor Lady Gles Gonzales-Pallen said that although they have requested to postpone the implementation, 11 barangays have already agreed to start with their “no segregation, no collection” policy on March 1.