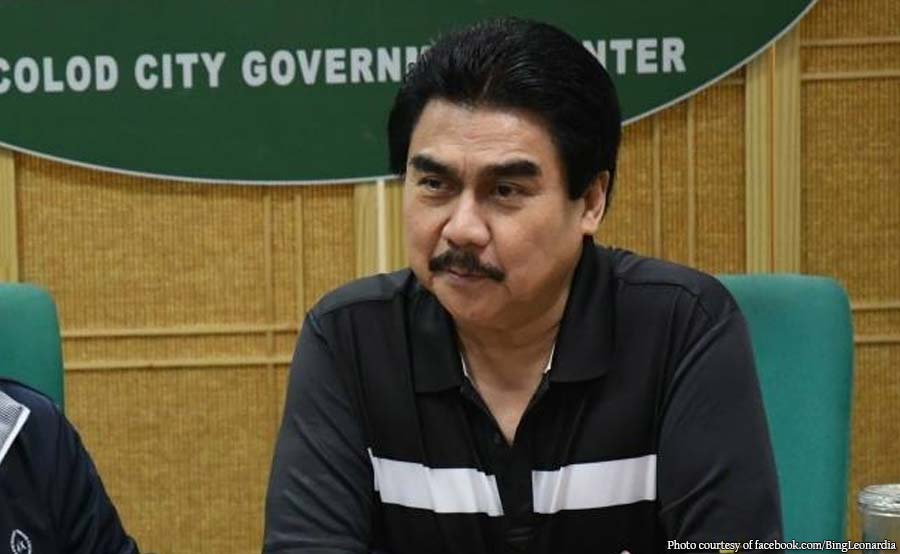 A total of 23,187 businesses had been granted permits to operate in Bacolod City last year.

This, according to Mayor Evelio Leonardia, was a “solid indicator that we have restored business confidence.”

Last year, the Philippine Chamber of Commerce and Industry (PCCI) has recognized Bacolod’s improved business climate and listed the city among the “most business-friendly cities” in the country, according to the politiko.

The National Competitiveness Council also cited the City of Smiles as “most competitive city in the Visayas” in 2018.

These accolades, Leonardia said, inspire his government to attract investments into the city and sustain its growth momentum.