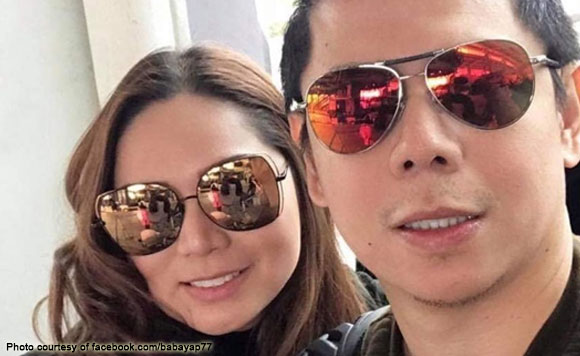 0 844
Share
Want more POLITIKO News? Get the latest newsfeed here. We publish dozens and dozens of politics-only news stories every hour. Click here to get to know more about your politiko - from trivial to crucial. it's our commitment to tell their stories. We follow your favorite POLITIKO like they are rockstars. If you are the politiko, always remember, your side is always our story. Read more. Find out more. Get the latest news here before it spreads on social media. Follow and bookmark this link. https://goo.gl/SvY8Kr

Mayor John Geesnell “Baba” Yap of Tagbilaran, Bohol is heating things up for local NBA fans as he brings back the annual “guessing game” for the basketball finals.

He’s rewarding loyal and accurate-guessing fans of the sport to send in their expected stats from the best of seven games between the Toronto Raptors and the Golden State Warriors.

He’s giving away P25,000 overall, to be split among as many winners as possible.

A day in the life of Jam Jam Baronda