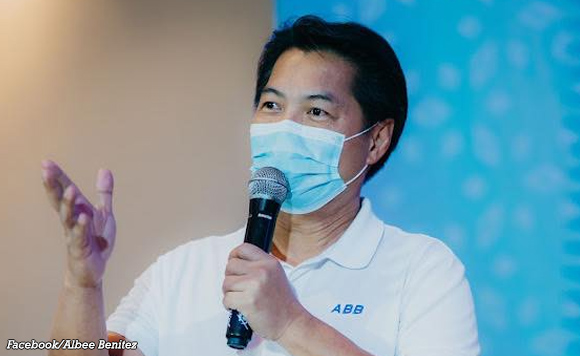 Mayor Alfredo Benitez held a meeting on August 23 with the City Engineering Office and officers of the public market vendors, according to Councilor Celia Flor, chair of the market panel.

The Burgos, Central, and Libertad markets are currently being renovated by the national government for P50 million each.

The City Legal Office will look into the contract for the Central market’s rehabilitation; progress, according to Flor, is slow, at only 4%.

The public markets in Burgos and Libertad, on one hand, are nearing completion.

Flor said the Central Market repair must be completed by December 31, 2022, or the fund intended for the rehabilitation will revert to the Department of Budget and Management.

Benitez prefers to build new markets instead of repairing the old ones, she added.