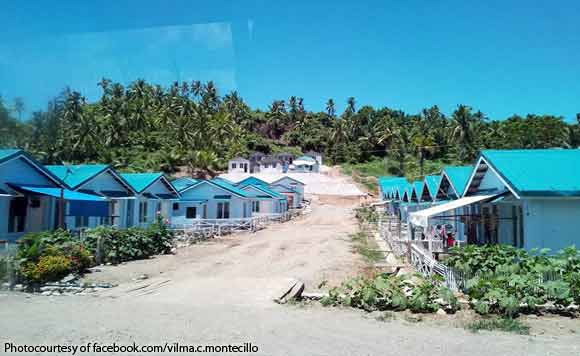 0 345
Share
Want more POLITIKO News? Get the latest newsfeed here. We publish dozens and dozens of politics-only news stories every hour. Click here to get to know more about your politiko - from trivial to crucial. it's our commitment to tell their stories. We follow your favorite POLITIKO like they are rockstars. If you are the politiko, always remember, your side is always our story. Read more. Find out more. Get the latest news here before it spreads on social media. Follow and bookmark this link. https://goo.gl/SvY8Kr

The council of Concepcion town in Iloilo is not happy with a P290-million housing project for survivors of Super Typhoon Yolanda.

Citing the “substandard” work of the houses, the Concepcion Sangguniang Bayan wants a stop to the project implemented by the National Housing Authority.

Villaruz, who heads the committee on order and public safety, voiced concerns the substandard houses may end up hurting beneficiaries of the project.

He cited complaints from some recipients of the houses claiming the housing units have cracked doors and windows, wobbly walls, leaky roofs, and poor drainage systems.

Last March 19, Villaruz said representatives from the NHA and contractor Hercar Construction Corp. admitted in a hearing that the project is substandard.

The housing project, which started in 2014, is intended for 1,000 beneficiaries. It has yet to be completed after four years.

On the other hand, Villaruz said the NHA also has yet to provide the council the accomplishment status of the project.

He said the NHA may face a complaint before the Commission on Audit, National Bureau of Investigation, and Office of the Ombudsman if it cannot provide the report.