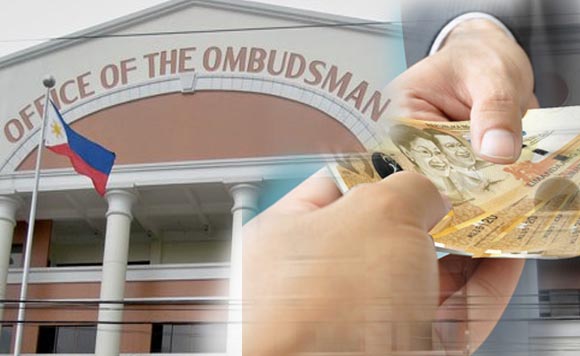 0 316
Share
Want more POLITIKO News? Get the latest newsfeed here. We publish dozens and dozens of politics-only news stories every hour. Click here to get to know more about your politiko - from trivial to crucial. it's our commitment to tell their stories. We follow your favorite POLITIKO like they are rockstars. If you are the politiko, always remember, your side is always our story. Read more. Find out more. Get the latest news here before it spreads on social media. Follow and bookmark this link. https://goo.gl/SvY8Kr

The Office of the Ombudsman ordered the filiing of the case after finding probable cause to indict Limbona.

Investigation conducted by the Ombudsman showed that Limbona, Macaumbos and Racmat approved and facilitated several fund disbursements from January 2008 to January 2009 totaling P11.8M even if prior cash advances had not yet been liquidated.

It pointed out that the cash advances were drawn without specific expenditure in violation of Commission on Audit (COA) regulations.

COA rules provide that no cash advance shall be given unless for a legally specific purpose. Also, no additional cash advances shall be allowed to any official or employee unless the previous cash advance given to him or her had been settled or a proper accounting thereof had been made.