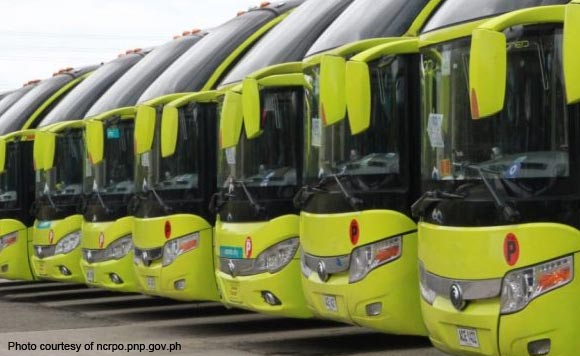 The legal counsel of Vallacar Transit Inc. president Leo Rey Yanson said a warrant of arrest was issued against the latter’s siblings Roy, Celina, Emily, and Ricardo Jr., or the Yanson 4, in connection with grave coercion raps filed against them.

This is still an offshoot of the unresolved differences between the Yanson siblings for the control of their family-owned VTI and Yanson Group of Companies that operate the Ceres buses all over the country.

Leo Rey has the support of his sister Ginette and mother Olivia in the fight against the Yanson 4. (https://bit.ly/2XJ062W)

The warrant of arrest was issued by Judge Abraham Bayona of the Municipal Trial Court in Cities Branch 7 Bacolod City.

“The warrant is already issued, it is already out in the open, any time soon it will be served to the accused,” said Llena.

He added that the motion of the Yanson 4’s lawyer to suspend the proceedings and to defer the issuance of the warrant of arrest was not considered by the judge.