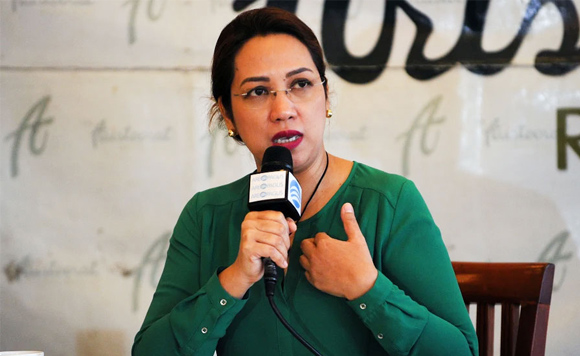 “Science has proven that (Dengvaxia) did not and could not cause deaths,” Garin said in a statement over the weekend.

She added that “only in the Philippines we believe dramatic lawyers and fake pathologists over real doctors and scientists.” (https://bit.ly/3nTELzr)

The legislator likewise urged the public not to demonize vaccines, saying “In this time of pandemic, our only hope for returning to normal is the development of a vaccine.”

Late Friday, reports spread that a Quezon City court had issued a warrant for the arrest of Garin and three executives of Sanofi Pasteur, Inc., the manufacturer of Dengvaxia.

The lady politiko, who served as health chief from December 2014 to June 2016, however, said that “no warrant of arrest has been issued.”

These reports, she added, were “another attempt to mislead and condition the public’s mind.”

The first batch of Dengvaxia complaints against her, she added, has been dismissed, while one court has yet to hand down its decision.

In 2017, the government stopped its nationwide dengue vaccination program after Sanofi warned that the Dengvaxia might cause severe symptoms if given to those who did not have prior exposure to the mosquito-borne disease.