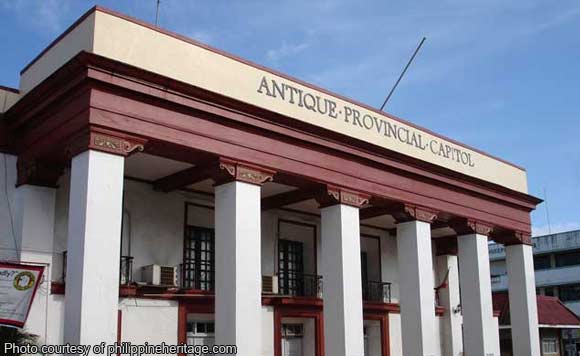 0 1,531
Share
Want more POLITIKO News? Get the latest newsfeed here. We publish dozens and dozens of politics-only news stories every hour. Click here to get to know more about your politiko - from trivial to crucial. it's our commitment to tell their stories. We follow your favorite POLITIKO like they are rockstars. If you are the politiko, always remember, your side is always our story. Read more. Find out more. Get the latest news here before it spreads on social media. Follow and bookmark this link. https://goo.gl/SvY8Kr

The Philippine Army has foiled another attempt by the communist New People’s Army to plant land mines in Antique province, following a clash there last Tuesday.

According to the Army, its 61st Infantry Battalion encountered the NPAs at 6 a.m. of March 19 at Barangay Osorio 1 in San Remigio, Antique.

Magbalot said they expect more attacks by the NPA, which will mark its 50th founding anniversary on March 29.

According to Magbalot, a five-minute firefight occurred between sldiers from the 61st IB and CAFGU Active Auxiliary.

No one was killed or wounded among the government troopers.

Recovered from the area were materials used for making improvised explosive device (IED) and empty shells of various firearms.

But Magbalot expressed alarm over the perceived “mass production” of IEDs by the NPA.

Government troops had seized nine IEDs, weighing around nine kilos each, after an encounter March 17 at Barangay Mulangan, Igbaras, Iloilo.