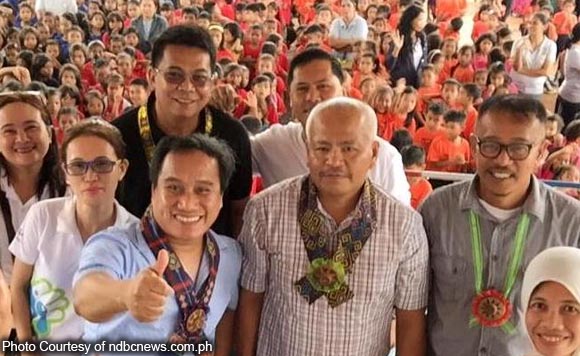 As part of its support for the fight against illegal drugs, the Autonomous Region in Muslim Mindanao will hold regular drug tests for some 26,000 teachers there.

First to undergo drug testing were teachers in Tawi-Tawi, which has 11 towns.

“The results of the initial testing are now being processed,” he said.

Magno said this is part of the ARMM leadership’s efforts “to reform the bureaucracy and improve even more the efficiency of DepEd-ARMM.”

Magno and ARMM Governor Mujiv Hataman enlisted more than 3,000 licensed teachers in the past 36 months after purging ghost employees from the department’s old payrolls.

Also, Magno said Hataman also wants teachers in ARMM to educate schoolchildren on the importance of the Mindanao peace process and the need for religious tolerance among Muslims and Christians.

He said they still need 1,400 teachers for deployment in far-flung areas.