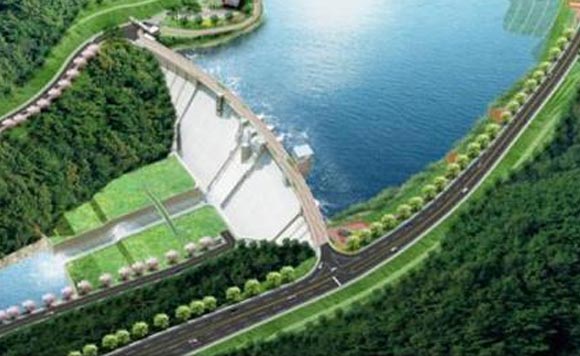 Good news for jobseekers in Western Visayas: some 17,000 workers are to be hired for the P11.2-billion Jalaur River Multi-Purpose Project II in Calinog town in Iloilo.

Calinog Mayor Alex Centena said most of the job openings for the project will be for laborer, masonry, welder and driver.

“Those interested could just go to our municipal hall,” he said (https://thedailyguardian.net/local-news/nia-needs-17k-workers-for-jalaur-mega-dam/).

He added they will prioritize local jobseekers, though they expect there are more than enough job openings.

Centena said they expect the ceremonial groundbreaking for the project in September or October, adding they already inspected the possible groundbreaking site.

Also, he said President Rodrigo Duterte is interested to lead the groundbreaking for the project, which is due for completion in six years.

Once completed, the P11.2-billion JRMP II – funded by a loan from the Economic Development Cooperation Fund of South Korea – will be the biggest dam outside of Luzon.

The dam will provide year-round irrigation to more than 33,000 hectares of rice land in Iloilo and generate 6.6 megawatts of hydroelectric power, while providing 86,400 cubic meters of potable water per day.