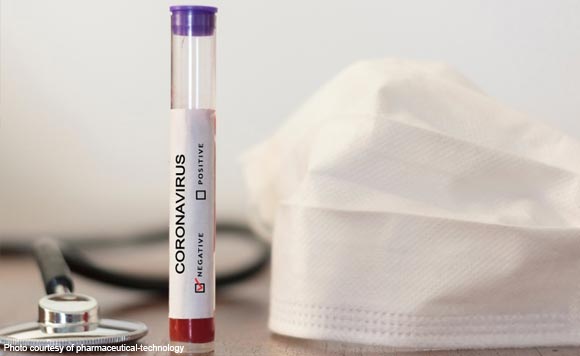 0 345
Share
Want more POLITIKO News? Get the latest newsfeed here. We publish dozens and dozens of politics-only news stories every hour. Click here to get to know more about your politiko - from trivial to crucial. it's our commitment to tell their stories. We follow your favorite POLITIKO like they are rockstars. If you are the politiko, always remember, your side is always our story. Read more. Find out more. Get the latest news here before it spreads on social media. Follow and bookmark this link. https://goo.gl/SvY8Kr

The first person under investigation for a possible novel coronavirus (nCoV) in Antique has been tested negative, according to the Integrated Provincial Health Office (IPHO).

“We received again the result of the second sample from the RITM and it was negative from nCoV,” Naciongayo said on February 10.

According to him, the person under investigation (PUI) was a 29-year-old seaman who manifested flu-like symptoms after he traveled to China. (https://bit.ly/2uCG1AR)

The first nasopharyngeal and oropharyngeal swabs taken from the patient were sent to the RITM last February 4, while the second ones were delivered two days later.

“The doctor managing the first PUI will have no more reason to have him under hospital confinement so he will be discharged,” the health officer said.

Meanwhile, Naciongayo said the second PUI – another seaman who had a layover in Hong Kong before going home to Antique – is still under a 14-day quarantine at a hospital in the province.

Swabs taken from the 25-year-old patient from Tobias Fornier were sent the RITM last February 7.