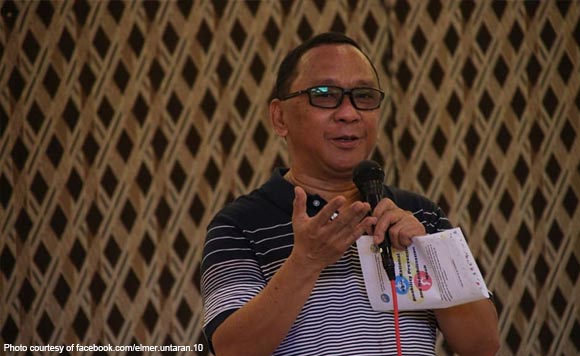 An ordinance that will ensure the safety of aircraft, passengers and residents at the vicinity of Evelio Javier Airport in Antique province is expected to take effect in August.

San Jose Mayor Elmer Untaran said the Antique Airport Public Safety and Security Ordinance authored by Councilor Nestor Israel was approved by the Sangguniang Bayan last July 9 and will take effect 15 days after its publication in a local newspaper.

“The ordinance stipulates prohibited acts such as kite flying within the distance of eight-kilometer radius from the center of the airport,” added Untaran. (https://bit.ly/3fS1doN)

No laser beams or other bright lights shall be directed at an aircraft as it may distract or cause temporary flash blindness to the pilot during the critical phase of the flight such as landing or takeoff.

The measure also adopts the Civil Aviation Authority of the Philippines’ rules and regulations that prohibit the operation of drones over 400 feet above ground level. These shall stay clear of populated areas and there would be no flying at night unless authorized.

“No burning of materials within a 12-kilometer radius from the airport as such activity will lower or cause to lower the visibility in the airport,” the mayor said.

Violators will be meted the following fines or penalties: P500 for first offense; P1,000 and four hours of community service for second offense; and P2,500 and six-month to one-year imprisonment at the discretion of the court for third offense.

Untaran stressed that the ordinance is necessary considering that the airport has just resumed flights on July 15. Its operations stopped last March 16 as part of the enhanced community quarantine orders to curb the spread of coronavirus disease.