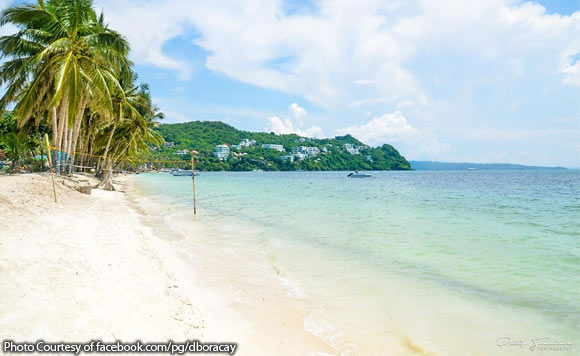 0 1,545
Share
Want more POLITIKO News? Get the latest newsfeed here. We publish dozens and dozens of politics-only news stories every hour. Click here to get to know more about your politiko - from trivial to crucial. it's our commitment to tell their stories. We follow your favorite POLITIKO like they are rockstars. If you are the politiko, always remember, your side is always our story. Read more. Find out more. Get the latest news here before it spreads on social media. Follow and bookmark this link. https://goo.gl/SvY8Kr

THE Province of Antique expects tourist spillover from Boracay Island in Aklan, The Daily Guardian reported.

With the re-opening of Boracay, a top tourist destination in the country, Governor Rhodora Cadiao said she hopes the province will attract some of the tourists to also pass by their province.

“Boracay is now again enjoying the surge of tourists and we would like some of them to visit our province,” added Cadiao.

Last October 2018, Boracay re-opened to tourism after the government’s six-month rehabilitation effort in the island resort.

Data from the Department of Tourism VI reported that guest arrivals in the island totaled 172,695 between February 1 and 28, 2019.