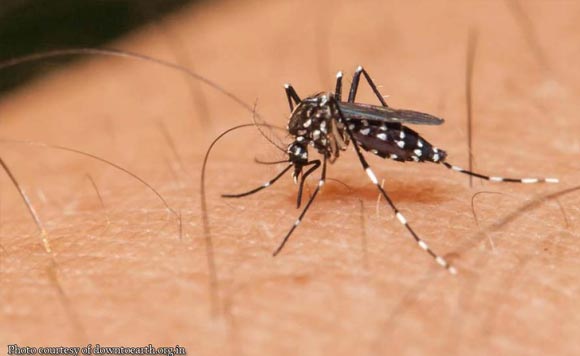 0 211
Share
Want more POLITIKO News? Get the latest newsfeed here. We publish dozens and dozens of politics-only news stories every hour. Click here to get to know more about your politiko - from trivial to crucial. it's our commitment to tell their stories. We follow your favorite POLITIKO like they are rockstars. If you are the politiko, always remember, your side is always our story. Read more. Find out more. Get the latest news here before it spreads on social media. Follow and bookmark this link. https://goo.gl/SvY8Kr

The Antique Provincial Disaster Risk Reduction and Management Council seeks to allocate around P5 million to purchase medical supplies after an alarming upsurge in cases of dengue.

The Integrated Provincial Health Office recorded a total of 476 dengue cases in the province, with five deaths.

The local council on Tuesday held a meeting to amend Resolution No. 4, series of 2019 which originally places the province under state of calamity due to El Niño.

The amendment, which will be submitted to the provincial board for approval, included dengue in the declaration.

The amount will be sourced from the province’s local disaster risk reduction and management fund to address the ever growing problems on dengue.

“The P5-million calamity fund intended for dengue patients may not really be enough but at least it could already make available some hospital supplies,” said acting Governor Edgar Denosta.

Provincial Board member Mayella Plameras-Ladislao also said the funds will be used for the intravenous fluids needed by patients.