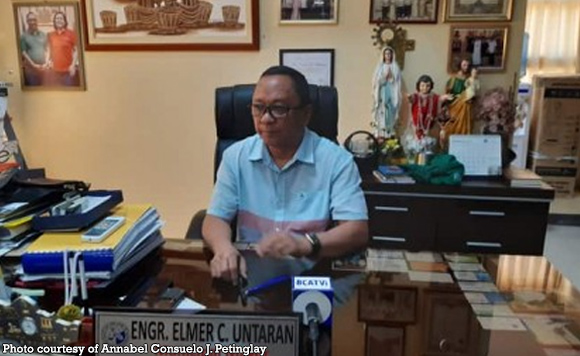 In an interview on Friday, Mayor Elmer Untaran said two days ago the layout for the sanitary landfill has been done.

He added the fund will come from the office of Antique Lone District Rep. Loren Legarda and the project is expected to be finished within the year.

“The old open regulated dumpsite in Pantao had already been there for decades,” he said.

About 16 tons of solid wastes are disposed of daily in the open dumpsite, which is nearly full.

Starting this March, the local government unit will strictly implement its ordinance on solid waste management wherein unsegregated garbage will not be collected, the mayor said.

“The barangays will take charge of collecting garbage from the households to the materials recovery facility (MRF) in every barangay,” he said.

He added that the five garbage trucks of the LGU will collect garbage from the MRF to the sanitary landfill when it is operational or to the open dumpsite for the meantime.

“With strict waste segregation by the households, we hope that half of the 16 tons of solid wastes will be reduced,” he said.

Earlier, Josephine Maguad of the Antique Provincial Environment Management Office said local government units (LGUs) in the province are unable to establish their sanitary landfill because it entails cost and that their proposed sites could hardly pass the criteria based on the environmental and geological assessments.

“Putting up a sanitary landfill really requires allocation,” she said.

Untaran said for other LGUs they could possibly have a cluster and establish a common sanitary landfill.