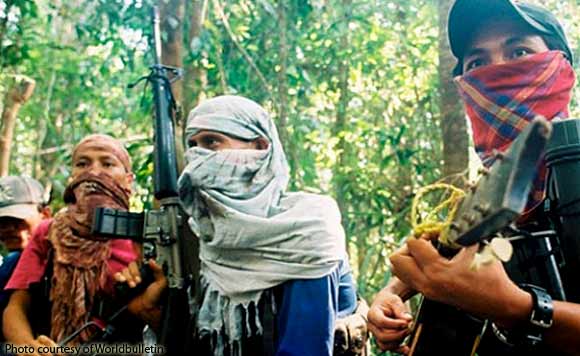 Efforts of the Regional Task Force to End Local Communist Armed Conflict (RTF-ELCAC) in Regions 6 and 7 to make the make Negros insurgency-free are on the right track, Office of the Presidential Assistant for the Visayas (OPAV) head Mike Dino said.

“I emphasized in my speech last Wednesday during the Cabinet Officers for Regional Development and Security summit that we have an existing collaboration between the RTF-ELCAC in Region 6 and Region 7. The partnership will bolster effort to end insurgency in Negros Island,” he said.

The convergence between RTF 6 and 7, according to him, is significant because communist insurgency is a cross-border issue in the Negros Island. (http://www.visayandailystar.com/2019/October/19/topstory6.htm)

The convergence will start by giving out basic services to the people, added Dino.

He also revealed that P30-million worth of anti-insurgency projects will be implemented in Central Visayas, particularly in Negros Oriental.

“The Visayas Islands have very promising sectors in tourism, manufacturing, real estate, agriculture and services. We must address the problem on insurgency that has hindered the full potential of those sectors for some decades now, sidetracking the Visayans from real and sustainable progress,” the official concluded.

Continue Reading
Office of the Presidential Assistant for the VisayasRegional Task ForceRegions 6
0
Share
Politiko would love to hear your views on this...
Trending News
More Stories