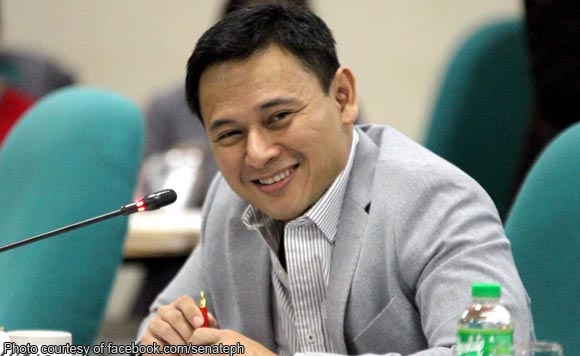 The long list of holidays in the country will be further increased with the inclusion of Nov. 8 as a special non-working public holiday in the Eastern Visayas region to commemorate the devastation brought about by Typhoon Yolanda.

Sen. Sonny Angara has introduced Senate bill No. 1596 proposing to declare Nov. 8 of every year as a special non-working public holiday in Tacloban City, and the provinces of Leyte, Biliran, Southern Leyte, Northern Samar, Western Samar and Eastern Samar.

“The typhoon undoubtedly left a catastrophic impact in the local economy and livelihood of the region. But amid the dark and troubled times, the spirit of bayanihan, both from Filipinos and foreigners alike, shined through. Several foreign governments, local and foreign foundations, businesses and individuals, poured in much humanitarian aid,” he said.

“The country would rightly pay respect and give tribute not only to those perished in the typhoon but also to those who have contributed greatly to the recovery and rehabilitation of the affected communities,” Angara added.

Angara, chair of the Senate local governments committee, noted that the Tacloban City and the provinces of Leyte, Biliran, Southern Leyte and Samar have been observing an annual commemoration of Typhoon Yolanda since 2014 through a local executive order.

“It would only be fitting if this commemoration is institutionalized through law for future generations to always remember not only the disaster but also the strength and resilience of spirit that allowed so many Filipinos to endure it,” he said.

Hundreds of thousands of homes were damaged, leading to the displacement of thousands of families and many of whom are, up to this day, still trying to find suitable homes for themselves and their families, Angara said.