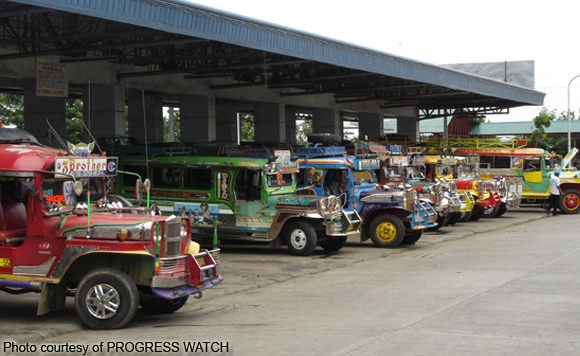 0 332
Share
Want more POLITIKO News? Get the latest newsfeed here. We publish dozens and dozens of politics-only news stories every hour. Click here to get to know more about your politiko - from trivial to crucial. it's our commitment to tell their stories. We follow your favorite POLITIKO like they are rockstars. If you are the politiko, always remember, your side is always our story. Read more. Find out more. Get the latest news here before it spreads on social media. Follow and bookmark this link. https://goo.gl/SvY8Kr

Why are members of a militant transport group in Western Visayas eluding drug tests?

Police in the region are asking this of the Pinagkaisang Samahan ng nga Tsuper at Opereytor Nationwide in Panay Island, The Daily Guardian reported.

“Why refuse to join the drug test if they are drug free? What’s with their apprehension? It’s for their own good also,” said Police Regional Office 6 spokesman Superintendent Gilbert Gorero.

PISTON-Panay president Edgar Salardasaid they are questioning the manner of the test, saying there is a P150 fee. The group has about 1,000 driver members.

He said they are willing to undergo the drug tests as long as they will be conducted at health centers or government hospitals by health workers.

The drug testing dubbed “Project Safe Driver” started last Nov. 7, with drivers who passed the test getting ID cards indicating that they are free of illegal drugs.

So far, police said only members of the Iloilo City Loop Alliance of Jeepney Owners and Drivers Association and some taxi drivers underwent drug testing at Camp Delgado in Iloilo City.

The drug tests will end Dec. 3.