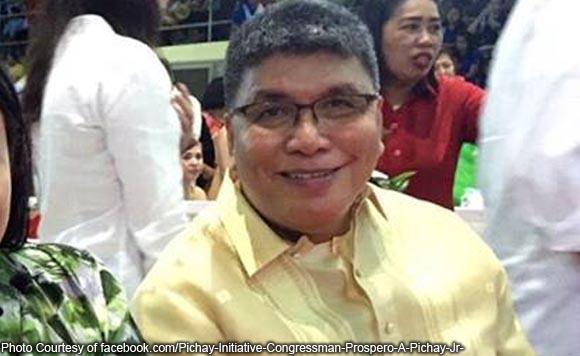 Surigao del Sur Representative Prospero Pichay has been charged with graft and for violation of the ethical standards after he allegedly sponsored a chess tournament using P1.5 million worth of funds from the Local Water Utilities Administration (LWUA).

The Office of the Ombudsman filed the cases against Pichay before the Sandiganbayan over the undue advantage he gave to the National Chess Federation of the Philippines (NCFP) in sponsoring the 2nd Chairman Prospero Pichay Jr. Cup International Chess Championship back in 2010.

At that time, Pichay was both LWUA chairman and NCFP president.

The Ombudsman discovered that Pichay allocated P1.5 million for the event from the funds of the LWUA even though this was not part of the LWUA’s functions.

So far, the court dismissed the malversation cases but upheld his indictment in the others.