An Waray confident vote-buying case filed by PDP-Laban exec, Tingog will be dismissed 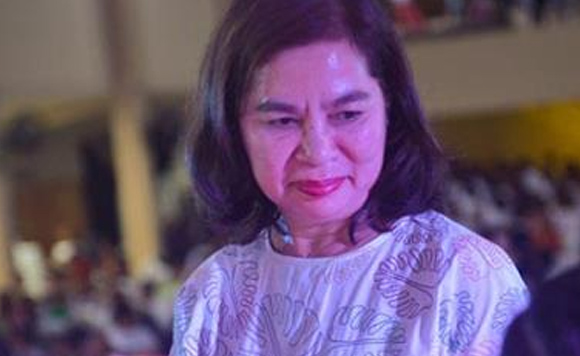 TACLOBAN CITY — The An Waray party-list is optimistic on the dismissal of vote-buying complaint filed at the Commission on Elections main office against their party.

“This is a desperate move. Clearly, those people who are behind this are desperate,” Noel said.

Barbo and Yu filed on April 17 the disqualification case and cancellation of accreditation against incumbent Eastern Samar representative and gubernatorial bet Ben Evardone and the An Waray party-list over alleged violation of the Omnibus Election Code (OEC).

The two alleged that Evardone and An Waray have engaged in vote-buying during a graduation ceremony of senior high school students at the Eastern Samar State University-Guiuan Campus on April 2.

Evardone’s wife, Grace is the second nominee of An Waray, a party list that has been winning in the national election since 2004.

“Rep. Evardone confirmed that he was there during the graduation rights, but he never gave money to people who were at the venue,” Noel said.

“An Waray has no history of vote buying that is why I am very confident that this case will be dismissed,” she added.

Vote buying is described under Section 261 of OEC as giving, offering or promising money or anything of value… to induce anyone or the public, in general, to vote for or against any candidate or withhold his vote in the election, or to vote for or against any aspirant for the nomination or choice of a candidate in a convention or similar selection process of a political party.

According to Section 263 and 264 of the OEC, any person found guilty of vote-buying and other election offenses under the code shall be criminally liable and be punished with imprisonment of not less than one year but not more than six years.