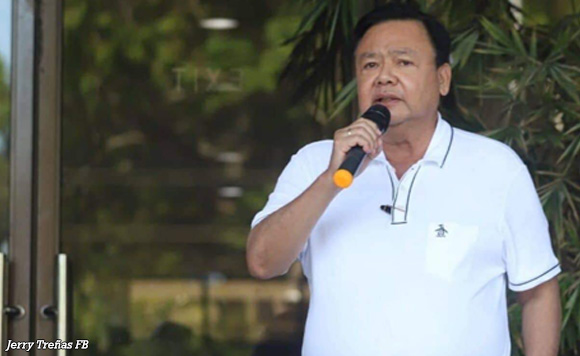 In his regular press conference, Treñas said they would coordinate with the
national government on whatever steps local governments would take to combat the spread of monkeypox.

The city government’s priority right now is focused on continued economic revival amid the Covid-19 pandemic, he added. (https://bit.ly/3Q4QXvm)

“We still have to open the economy after so long that we were closed and many lost their jobs, we really need to revive the economy. We just need to be careful, but it would be difficult to close our borders,” according to him.

Relatedly, Treñas expressed his support for the resumption of international flights ar the Iloilo International Airport, which have been suspended since mid-early-2020.

However, border openings were also Treñas’ main concern when it came to monkeypox, as he believes it would impede the city’s current progress.