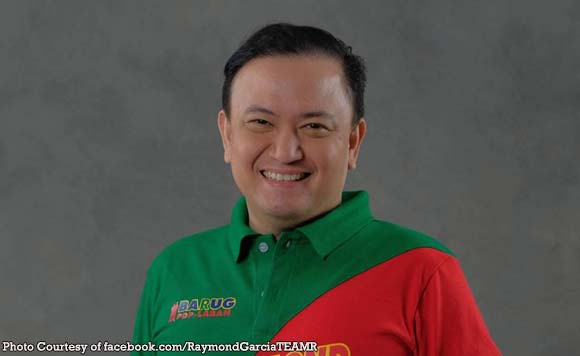 Due to technical glitch and system failure, the national board of the Philippine Councilors League (PCL) has declared a failure of elections for the polls which was supposed to install the PCL’s new chairman, president and board member.

The elections were held on February 28, 2020, at the SMX Convention Center in Pasay City.

Cebu City Councilor Raymond Alvin Garcia, chairman of the PCL in Central Visayas, said the electoral board and the council’s members have decided to postpone the elections. (https://bit.ly/2PFnivL)

This will give the Commission on Elections (Comelec) enough time to fix technical problems, said Garcia.

“There were instances where different names appeared during the voting. Some votes were also not counted by the computer,” according to him.

The postponement of the polls was also recommended by the Department of the Interior and Local Government (DILG).

For now, PCL members will have to wait 60 days, or until a final action is taken by the DILG and Comelec, before they can push through with the polls.