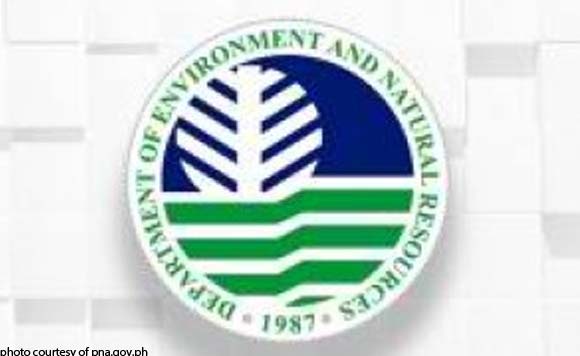 CEBU CITY — The Environmental Management Bureau (EMB-Central Visayas) of the Department of Environment and Natural Resources (DENR) has deployed environmental compliance investigators in an upland village of Binaliw here to probe the foul smell emitted from a private sanitary landfill.

EMB-7 Regional Director William Cuñado ordered the investigation against the private landfill after he received a formal complaint from village residents about the foul odor emitted from the facility.

“Upon receiving a copy of the complaint through Viber last night (May 28), I instructed my staff to conduct an investigation,” Cuñado said in an interview with the Philippine News Agency (PNA).

Cuñado said he is waiting for the formal report from investigators. He said he will base his action against the landfill operator, ARN Central Waste Management Inc., from the report of the environmental compliance probers.

The regional director of EMB-7 confirmed that the company has a pending application for expansion of its facility.

“Actually, processing of their application for expansion of their additional facilities is ongoing,” Cuñado said, stressing, however, that he will not approve the expansion if the firm running the landfill fails to comply with the parameters set forth by law.

The EMB-7 has directed the landfill operator to comply with the requirements on expansion, otherwise, they will face sanctions for occupying areas not covered under their existing environmental compliance certificate (ECC).

To recall, the Barangay Council of Binaliw lodged a formal complaint before the EMB-7 after their residents complained to their village chief about the foul smell from the landfill.

The complaint was signed by the five councilmen, the Sangguniang Kabataan chairperson, and some residents of the village.

Reportedly, Binaliw village chief Viviane Ruste failed to issue cease and desist order. She did not sign the complaint.

According to their complaint, the number of upper respiratory illnesses in the vicinity of the landfill has gone up since the facility started operation last month.

The residents also complained about more flies and other disease-carrying organisms spotted since the opening of the landfill.

They also claimed that the company told the residents during the public hearing in the barangay hall that they would construct a material recovery facility (MRF).

But when it became operational last month, garbage from this city and other local government units have been dumped in the landfill after the Consolacion landfill was ordered closed by the EMB-7 following a “garbage slide” that killed a truck driver last month.

The Binaliw landfill was declared the lowest bidder for the city government’s PHP70-million contract for waste disposal covering the second half of 2019. (PNA)