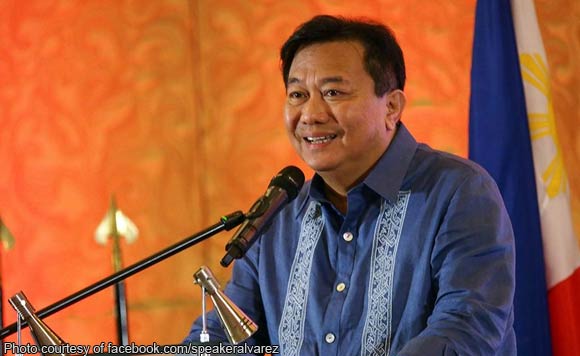 Private companies seeking to build, operate and maintain public utilities must first secure a franchise from Congress so that public interest can be safeguarded.

This was the proposal of House Speaker and Davao Del Norte 1st District Rep. Pantaleon Alvarez in his House Bill 5270 which proposes amendments to Republic Act No. 6957, as amended by Republic Act 7718, otherwise known as “An Act Authorizing the Financing, Construction, Operation and Maintenance of Infrastructure Projects by the Private Sector.”

The politiko noted that under Sec. 5 of Republic Act 6957, as amended, automatically grants the winning project proponent a franchise to “operate and maintain the facility, including the collection of tolls, fees, rentals and charges.”

“This arrangement, however, has been suspected of serving private interests instead of that of the general public,” Alvarez said.

As an additional safeguard, the bill removes the automatic grant of franchise. Instead, it requires a project proponent to first secure a legislative franchise for public utilities from Congress for it to qualify as a bidder and in order to operate and maintain such facilities, including the collection of fees.

In the case of a build-operate-and-transfer arrangement, the bill provides that the contract shall be awarded to the proponent who, having satisfied the minimum requirements, has submitted the bid that is most advantageous to the government and provides the most favorable terms for the project.

However, when a Filipino contractor submits an equally advantageous bid, with exactly the same price and technical specifications as those of a foreign contractor, the former shall be given preference.

All existing operators must obtain such franchise for public utilities from Congress within one year from the time the proposed law takes effect. Otherwise, the franchises they presently hold shall expire and cease to have any legal effect.

The legislative franchises for public utilities shall be subject to amendment, alteration or repeal by Congress, when the common good requires it.

Likewise, the bill limits the term of such franchises for 25-years, subject to a renewal.