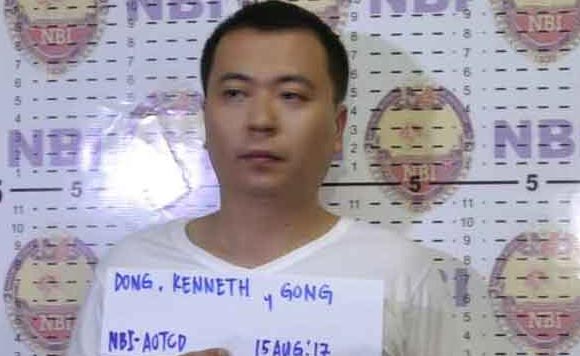 The Philippine Drug Enforcement Agency in Central Visayas (PDEA-7) confirmed on Thursday that illegal drugs were being sold inside some of the night clubs and bars in Metro Cebu.

PDEA-7 director Yogi Felimon Ruiz said that based on their monitoring in the last few months, they discovered bustling illegal drug activities in at least five clubs — two in Cebu City and three in Mandaue City.

Among these clubs is Liv Super Club partly owned by businessman Kenneth Dong who was named as the alleged middleman in the smuggling of P6.4 billion worth of methamphetamine hydrochloride or “shabu” which was busted by the Bureau of Customs and National Bureau of Investigation.

However, Ruiz said they did not find any involvement by Dong or the club management in these illegal activities being done inside these clubs.

He said drug personalities frequent these clubs and conduct their business inside comfort rooms where they offer and sell party drugs like Ecstacy and shabu to club customers, Ruiz said.

Ruiz refused to name the other four clubs as this might alert the drug-pushing suspects of the PDEA-7’s surveillance operation.