Alleged ‘hitman’ in plot to kill Gov Degamo shot dead in Negros Oriental town, along with his wife 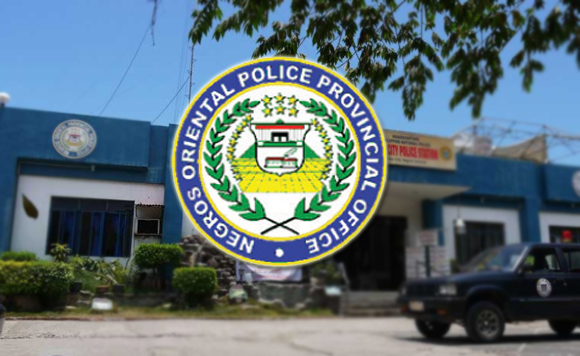 DUMAGUETE CITY – An alleged hitman implicated in a reported plot to kill Negros Oriental Governor Roel Degamo and in the failed assassination try on a lawyer-councilor in Bayawan City several years ago was shot dead, along with his wife, by unidentified gunmen in that southern city over the weekend.

A report from the Negros Oriental Provincial Police Office (NOPPO) identified the victims as Herman Lora Escora, alias Ricky, 48, a farmer; and his wife Elvera, 47; both of Barangay San Roque.

Initial police investigation showed the couple went to Sitio Canabuan in Barangay Minaba around 10 a.m. Sunday to attend a fiesta celebration, and by 3 p.m. left on board their motorcycle heading home.

Chief Master Sgt. Edilberto Euraoba III, NOPPO spokesperson, confirmed that Herman, who had turned state witness back then, was the same person who was charged along with seven others for the botched attempt on the life of lawyer and Bayawan Councilor Victoriano Alabastro sometime in 2011.

Escora and a certain Anthony Luterio were linked to the alleged plot to kill Degamo after a map of his residence in Bonbonon, Siaton town was recovered from the two following their arrest in 2012.

Escora, who signed an extrajudicial confession that he was the team leader of the group that carried out the assassination attempt on the lawyer, denied that they were going after the governor.

He confessed instead that their target was a certain Mauricio Sioco who operated Bingo Millions in Siaton.

Alabastro, who received a death threat in 2010, died of a lingering illness in 2018.

The motive for the couple’s killing has yet to be determined by the Bayawan Police Station.

Details involving the cases filed against Escora and the other alleged guns-for-hire in his “group”, many of whom were arrested in 2012, were not immediately available.