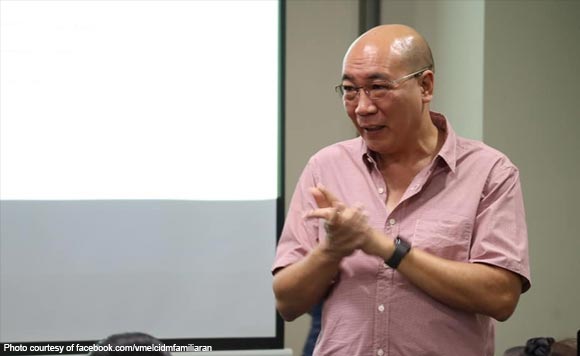 All patients under investigation (PUIs) for coronavirus disease-2019 (COVID-19) in Bacolod City have been discharged.

This was confirmed by Vice Mayor El Cid Familiaran, who chairs the city’s inter-agency task force vs COVID-19.

“Let us praise and thank the Lord that all PUIs were negative for the virus, but it’s not over till it’s over. So let’s continue to be vigilant,” said Familiaran.

There are no PUIs admitted at the Emerging Infectious Diseases facility, according to him. (https://bit.ly/3bAQihq)

Three of them were discharged last Monday while the first of the four isolated in the Department of Health (DOH)-run hospital was released last week after testing negative for the virus.

The four were among the eight PUIs confined in tertiary hospitals in the city in the past two weeks.

Meanwhile, Medical Center chief Dr. Julius Drilon said those admitted at the Corazon Locsin Montelibano Memorial Regional Hospital were “discharged in stable condition and with no complications during the course of confinement.”