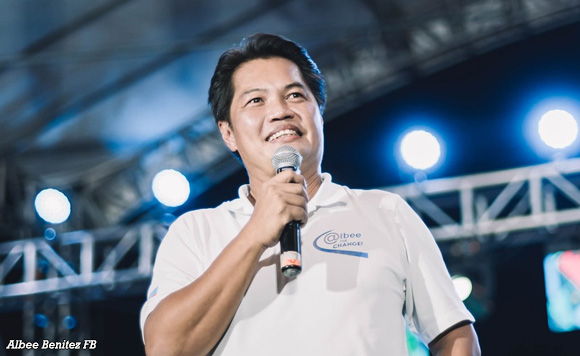 “This is a win for the people of Bacolod. The change that we’re looking for is what I intend to bring,” said Benitez. (https://bit.ly/3yw0HZF)

The winners were formally proclaimed at the Sangguniang Panlungsod session hall at the Bacolod Government Center.