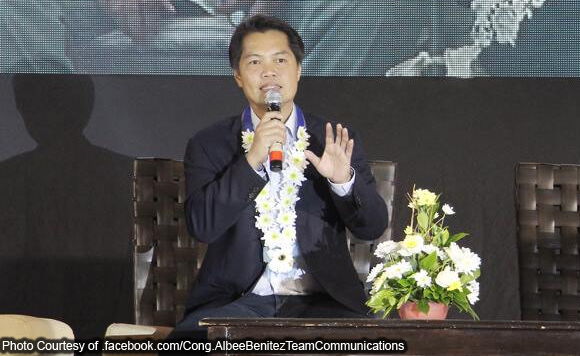 Based on the 2018 statement of assets, liabilities, and net worth of congressmen, Negros Occidental Rep. Alfredo “Albee” Benitez is the second richest member of the House of Representatives.

Benitez, who represents the 3rd district of the province, reported a net worth of P1.016 billion, with P1.230 billion assets and P214 million in liabilities.

He and 1Pacman party-list Rep. Michael Romero (P7.858 billion) are the only billionaires in the Lower House.

Kabataan party-list Rep. Sarah Elago is the poorest member of the chamber, with a net worth of P85,400.