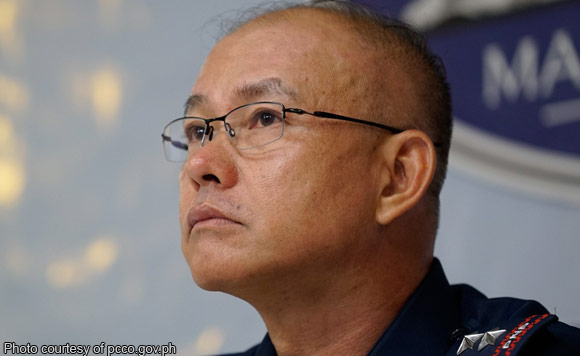 More than 400 policemen will be deployed to prevent vandalism and theft on private properties with the closure of Boracay Island starting this week.

Philippine National Police (PNP) chief Oscar Albayalde said the Police Regional Office 6 (PRO-6) under Chief Supt. Hawthorne Binag would be in charge of securing the island with stand-bu augmention from the military.

“(Chief Supt.) Binag will be in full control and supervision and we will give him the responsibility on how to deal with the misdeeds. He will be there and will monitor 24 hours a day dahil implement niya closure on the 26th at of course binigyan natin sya ng babala sa mga pulis din na baka mamaya mababoy yung mga establishments. Meron naman silang sariling billet areas,” the new PNP chief said.

Albayalde said crowd control police would exercise maximum tolerance when dealing with any possible protests from locals, adding that a relocation program for those who will lose employment during the island’s rehabilitation period is already in the works.

Malacanang announced the closure of the island for rehabilitation after 90 percent of the 1,000-hectare island was flooded and became impassable after strong rains last December.

The incident trapped hundreds of tourists who could not board the boats to and from the island.

The unregulated development of tourist lodgings and hotels of all sizes were blamed for the catastrophe with most establishments having no proper sewage disposal lines or have filled up wetlands which would have absorbed the rain, thus temporarily storing flood waters. (PNA)