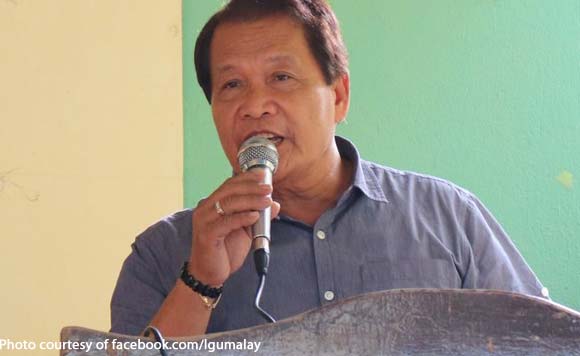 Malay Acting Mayor Frolibar Bautista and acting Vice Mayor Niño Carlos Cawaling of Aklan province are facing charges for graft and corruption, abuse of authority before the Office of the Ombudsman-Visayas in Iloilo City over Boracay’s floating walkway.

The case stemmed from the collection of P30 by the local government of Malay from every person who used the pontoon docked at the beachfront of Stations 1 and 3.

The fee was based on Bautista’s Executive Order No. 51 series of 2019, which mandates all water sports and sea sports operators to utilize the pontoon in their activities. (https://bit.ly/30jHCHd)

“Beyond doubt, the fact that the collection of said user’s fee was implemented without the requisite of an Ordinance is highly anomalous. The law is very clear in Section 132 of the Local Government Code that the power to impose a tax, fee, or charge or to generate revenue shall be exercised only by the Sanggunian of the local government unit concerned through an appropriate Ordinance,” complainant Boracay-based journalist Noel Cabobos said.

Aside from the absence of an ordinance, Cabobos said the legislative body did not oppose the EO, which constitutes gross negligence and violation of Section 3 of the Anti-Graft and Corrupt Practices Act.

“We are governed by laws, not of men. They cannot just impose fees as simple as that. The bad faith and manifest intent of the respondents to cause the public wrong for their personal gain is very evident from the systematic and orchestrated issuance of an Executive Order to collect such fees,” he added.