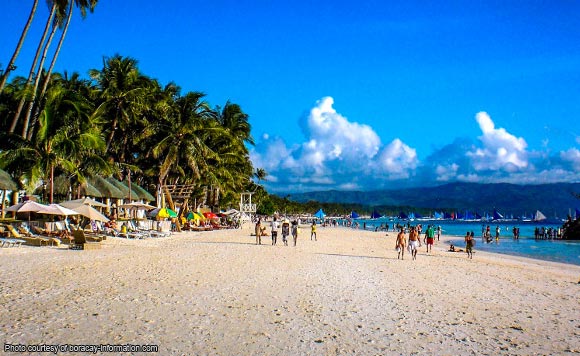 0 567
Share
Want more POLITIKO News? Get the latest newsfeed here. We publish dozens and dozens of politics-only news stories every hour. Click here to get to know more about your politiko - from trivial to crucial. it's our commitment to tell their stories. We follow your favorite POLITIKO like they are rockstars. If you are the politiko, always remember, your side is always our story. Read more. Find out more. Get the latest news here before it spreads on social media. Follow and bookmark this link. https://goo.gl/SvY8Kr

Malay Mayor Abram Sualog of Aklan province has warned foreigners working in Boracay Island to secure a mayor’s permit or they can face deportation.

An ad-hoc committee will inspect establishments allegedly employing foreign workers without permits starting this week, said Sualog, who assumed as mayor after Ciceron Cawaling was dismissed from public service for neglecting Boracay.

The politiko said foreign workers should secure a working visa as a prerequisite for acquiring the mayor’s permit.

“If the foreign worker is found without permit and working visa, and the Bureau of Immigration is there, they will be immediately deported,” added Sualog.