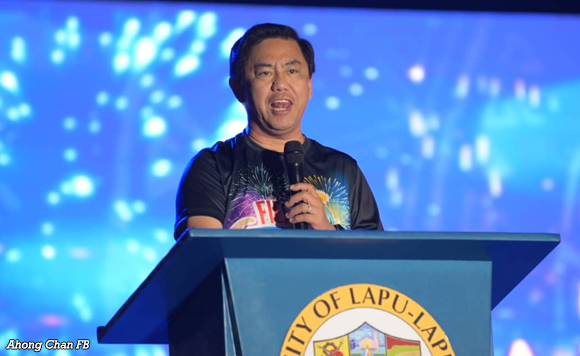 This was the request of Lapu-Lapu City Mayor Ahong Chan to the devotees of Nuestra Señora de Regla during the fiesta in honor of the city’s patroness on Monday.

The city’s economy has been recovering from the effects of the Covid-19 pandemic and devastation of Typhoon Odette, and that another disaster would simply reverse the progress made, according to him.

The mayor also urged the faithful to pray for the end of Russia’s war in Ukraine.

“Brothers and sisters, let us also include in our prayers that the war between Ukraine and Russia will end because all of us are affected by the armed conflict,” he said in the vernacular.

Meanwhile, Chan described the 287th fiesta as a success due to the return of in-person religious and cultural activities following a two-year hiatus caused by the pandemic.

“The fiesta has been smooth. It was good that the fiesta-goers heeded the call not to crowd in one place and not push each other,” he added.