Agri, infra damage in Capiz due to ‘Agaton’ reaches P1-B 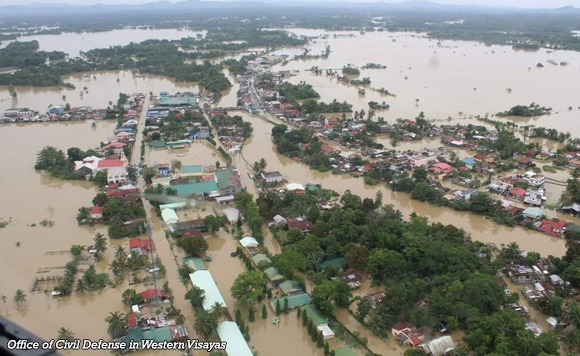 Around P1 billion worth of aquaculture, fisheries and infrastructure projects in Capiz were damaged by typhoon “Agaton” last month.

Based on the damage report submitted by each municipality, fishponds and fish cages valued at P666 million were affected. (https://bit.ly/3ycd3pR)

About 3,052 fisherfolks were affected and around 4,500 hectares of fishponds were flooded.

The data would change as the damaged stocks have yet to be validated, according to Javier.

Meanwhile, Agaton also damaged an estimated P400 million worth of infrastructures in the first district.

Melosantos also formed a team to monitor and evaluate the damaged infrastructure projects.