‘Agaton’-affected brgys in Cebu City under state of calamity 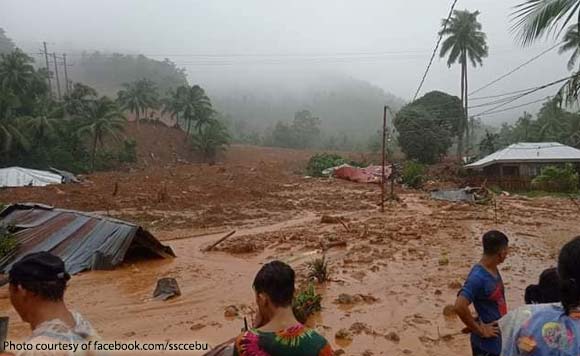 The Cebu City Council placed at least 24 barangays under a state of calamity due to damages caused by typhoon “Agaton.”

Such declaration will allow the city government to access its calamity fund for projects that will help repair the affected barangays.

During the council’s regular session Wednesday, Councilor Jerry Guardo, chairman of the Committee on Infrastructure, delivered a privilege speech to move for the declaration.

The severe rainfall from April 9 until April 14 that affected the city, especially the mountain barangays and low-lying barangays, caused flooding, landslide and rockfall, fallen trees, and collapsed structures, said Guardo.

They have yet to see the individual reports from each of the identified barangays, according to Archival.

Dizon also asked to see a clear assessment of the damage brought by the typhoon.

On one hand, Councilor David Tumulak objected to the approval, saying the Cebu City Disaster Risk Reduction and Management Office has not yet submitted a “Rapid Damage Assessment and Needs Analysis” report on the calamity.