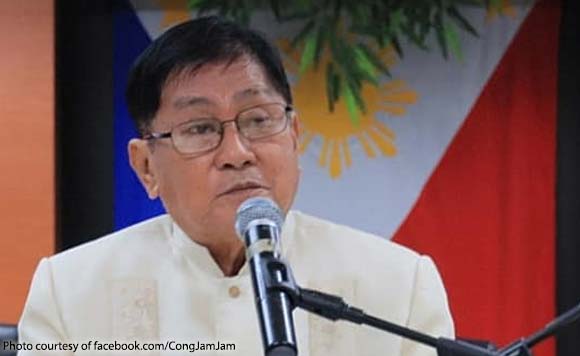 Iloilo City Councilor Plaridel Nava intends to file an administrative case with the Office of the Ombudsman against Councilor Urminico Baronda for attending a blended Sangguniang Panlungsod (SP) special session on December 28, 2022 while out of the country.

Baronda failed to file a leave of absence nor obtain a travel authorization, which he claimed was “tantamount to disorderly behavior” and a violation of Memorandum Circular No. 35 of the Office of the President regarding “Clarifying and Reinforcing Existing Rules and Regulations on Foreign Travel Authorities, Travel Entitlements, and Travel Tax Exemptions, which Require the Approval of the Office of the President,” said Nava.

He also cited the Department of Interior and Local Government Memorandum Circular 2019-83, which amended the guidelines for local government officials and employees traveling abroad. (https://bit.ly/3XhEh7V)

“A Sanggunian member who intends to pursue a personal or private trip that does not extend to more than three months, or when such trip is to be undertaken during a period where there is no emergency or crisis, shall notify the concerned presiding officer… the city vice mayor in the case of SP member, in writing, with duly accomplished leave application filed for approval,” a provision of the said memorandum read.

It also stated that if the leave application is approved, it will serve as the travel authorization for such personal or private trip.

Nava pointed out that it was already January 3, 2023 when the office of Vice Mayor Jeffrey Ganzon received a filed leave of absence from Baronda with an effective date of December 16, 2022.