Abdusakur Tan confident of winning over Hataman for ARMM guv. Here’s why 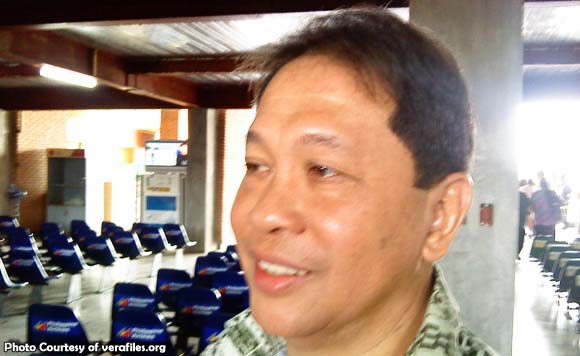 Sulu Vice Governor Abdusakur Tan has expressed confidence he will be able to wrestle the gubernatorial post in the Autonomous Region in Muslim Mindanao from incumbent Governor Mujiv Hataman.

Tan, a member of the Liberal Party, said he will be able to get 1 million of the ARMM’s 1.5 million votes in the 2016 elections because he has the support of the region’s political and religious leaders.

He claims to have an edge over Hataman, a close friend of President Benigno Aquino III, because “I believe and I know I can provide a better leadership for our people.”

“I have extensive knowledge of what projects work for the development of our people, such as education, health, and peace and security,” Tan added.

But Sulu gubernatorial candidate Temojen Tulawie gave a word of caution to voters mulling over choosing Tan given that his turf has been a bailiwick of the Abu Sayyaf for years.

“If you want Sulu to be replicated all over ARMM, go ahead, vote for him,” he said.