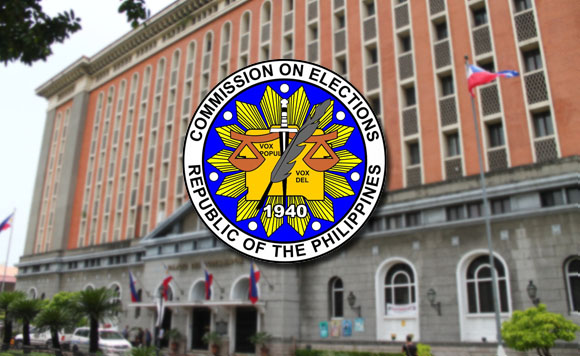 At least 70 villages in Eastern Visayas have been identified as areas of concern for the upcoming May 13 mid-term elections, but a top poll official said there is nothing to worry since the number only represents less than 2 percent of the region’s 4,390 villages.

“We are not hoping that no more new areas will be added on the list since this year’s election period is more peaceful than in the 2016 national elections,” Mendros told reporters on Monday.

During the village polls last year, the PNP has identified 284 villages in the Eastern Visayas region as election areas of concern.

On Thursday, the Regional Joint Security Control Center (RJSCC) in Eastern Visayas was activated as part of the security preparations for the May 13 elections.

“The peace and order situation of a locality mainly relies on the
candidates and their supporters. They have to embrace peace to prevent
any election-related violence,” Mendros added.

Based on Comelec Resolution 10077, an area is labeled as an “area of concern” if it has a history of violent political rivalries. A community is tagged as an “area of immediate concern” if there are serious threats posed by the NPA, private armed groups, and terrorists. (PNA)