7 barangay polls to be decided by coin toss in Cebu 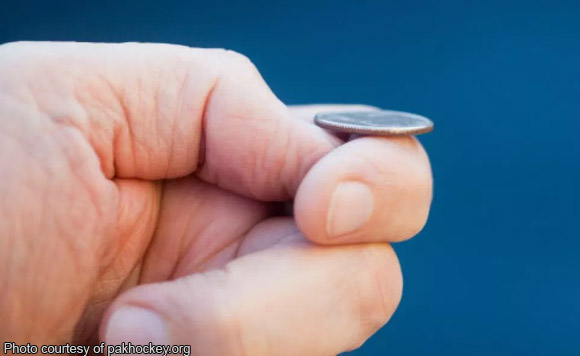 The contest for village chief in seven barangays in Cebu province resulted in a tie on Monday after the counting of ballots in the synchronized barangay and Sangguniang Kabataan elections.

This was learned Tuesday from provincial election supervisor Lionel Marco Castillano, who said they received reports of the tied results from the towns of Malabuyoc, San Fernando, Tabogon, Alcantara, and Catmon but have yet to specifically identify the names of those barangays.

Based on a Commission on Elections (Comelec) resolution, Castillano said the candidates who got the same number of votes must break the tie through a toss coin.

Of the 1,203 barangays in the province, the Comelec has yet to proclaim the winners in 10 villages, including the said seven barangays.

The election officer said 99.7 percent of the barangays in the different municipalities and cities in Cebu Province already had their proclamation of winners on Monday.

Castillano said they will be posting the complete list of barangay and SK election winners probably on May 26 or 27.

He also reminded the candidates to submit their Statement of Campaign Expenditures within 30 days after the election. (PNA)