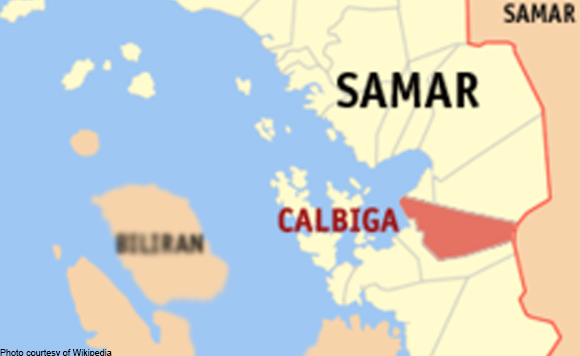 TACLOBAN CITY — Six soldiers were killed and nine others were wounded in a clash between government troops and communist rebels in the outskirts of Calbiga, Samar early Tuesday.

In an initial report sent to reporters, the Philippine Army said that an undetermined number of New People’s Army (NPA) detonated a landmine around 2:45 a.m. when they spotted patrolling soldiers in the upland village of Beri, some 12 kilometers from Calbiga town center.

After the blast, soldiers of 46th Infantry Battalion engaged the terror group in hours of fierce gun battle that lasted Tuesday morning.

The military declined to disclose the names of casualties pending notification of family members.

The attack happened a week after a soldier was wounded when attacked by the NPA in Literon village also in Calbiga town. The fourth class town is about 62 kilometers north of Tacloban City, the regional capital.

Samar Island is considered as one of the strongholds of armed rebels due to its densely-forested mountainous areas, high poverty incidence, and the issue of widespread landlessness, based on a 2013 study of William Norman Holden of the University of Calgary in Canada.

The NPA launched its first tactical operation in the country in Calbiga, Samar in 1974, when its members ambushed an Army scout patrol and seized a number of weapons.

In 1976, the NPA gained popular support among the inhabitants of Samar following its actions against cattle-rustling gangs.

The NPA, which has been engaged in a five-decade armed struggle, is listed as a terrorist organization by the United States, the European Union, the United Kingdom, Australia, Canada, New Zealand, and the Philippines. (PNA)