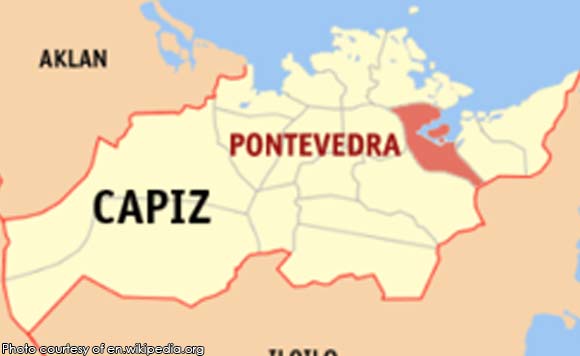 0 181
Share
Want more POLITIKO News? Get the latest newsfeed here. We publish dozens and dozens of politics-only news stories every hour. Click here to get to know more about your politiko - from trivial to crucial. it's our commitment to tell their stories. We follow your favorite POLITIKO like they are rockstars. If you are the politiko, always remember, your side is always our story. Read more. Find out more. Get the latest news here before it spreads on social media. Follow and bookmark this link. https://goo.gl/SvY8Kr

Add at least six barangays in Pontevedra town in Capiz province to the list of drug-cleared villages in Western Visayas.

It noted the barangays have complied with the guidelines set by the Philippine Drug Enforcement Agency (https://dailyguardian.com.ph/6-pontevedra-villages-are-drug-cleared/).

Meanwhile, seven more barangays in the town are poised to be declared drug-free after submitting the requirements. Two of these are drug-affected areas.

The Regional Oversight Committee is composed of the PDEA, Department of Health, Philippine National Police and Department of the Interior and Local Government.