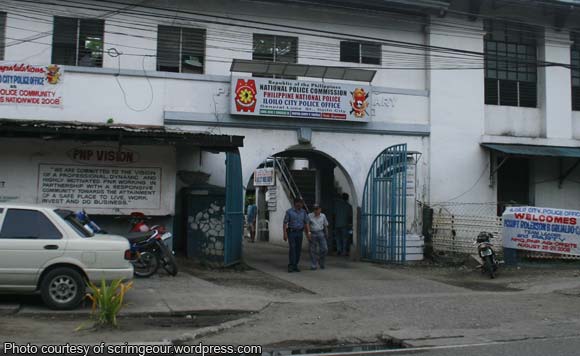 Around 50 alleged members of the New People’s Army (NPA) on Sunday morning (June 18) attacked the police station of Maasin, Iloilo.

Iloilo Police Provincial Office (IPPO) spokesperson Police Chief Inspector Aaron Palomo, in an interview, said the alleged rebels attacked the police station at around 11 a.m and took an undetermined number of firearms from the policemen on duty.

He said the policemen were not harassed nor harmed but were only handcuffed by the rebels.

Palomo said there were 15 policemen on duty but only five were at the police station when the incident happened as the 10 others were roaming around the town.

Before the incident, Palomo said a woman approached the women’s desk of the police station and pretended to report an incident until she declared “attack or raid.”

These alleged rebels did their operation “very quick” and sped away in a police patrol car, Palomo said.

The alleged rebels also used a truck covered with tarpaulin but not owned by the police station.

Palomo said they immediately coordinated with the Philippine Army, Regional Public Safety Battalion, police forces and other concerned agencies to respond to the incident.

He said the patrol car was recovered in Alimodian town and surmised the rebels may have escaped to the mountainous area of said town.

Investigation on the incident is still ongoing, Palomo assured.

The IPP0 here has ordered all police stations in the province to take “extra vigilance” and to stay “alert” to avoid this incident to happen again.