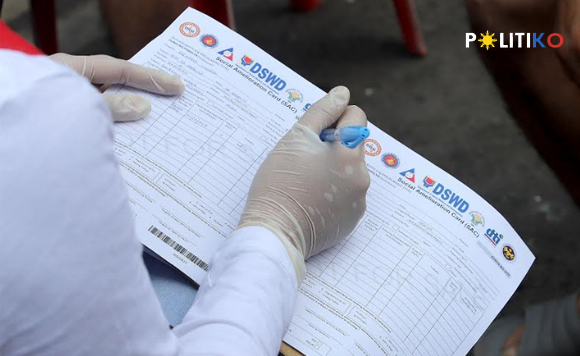 Five town mayors in Iloilo were made to explain why they failed to meet the deadline for the distribution of the Social Amelioration Program (SAP), Department of Interior and Local Government (DILG) Iloilo Provincial Director Teodora Sumagaysay confirmed.

The show cause orders were issued due to the non-compliance of the towns with the deadline for distribution of the SAP, the official also said. (https://bit.ly/2ZM4UXM)

“We had a deadline for the distribution of the SAP. They were given until midnight of May 10. They were not told to distribute 100 percent of the SAP but the DILG was checking if the local governments have accomplished 80 percent to constituents. Those municipalities that had less than 80 percent were issued show cause orders,” she explained.

The DILG had originally set the deadline for SAP distribution to April 30. It was extended upon appeal by many local government units.

Sumagaysay said she had given a copy of the letter signed by DILG Undersecretary Epimaco Densing to Iloilo Governor Arthur Defensor Jr.

The mayors will be given 48 hours to submit an explanation written under oath to Undersecretary Densing. They can be charged for violation of the Bayanihan to Heal as One Act if they cannot satisfactorily explain the delay.