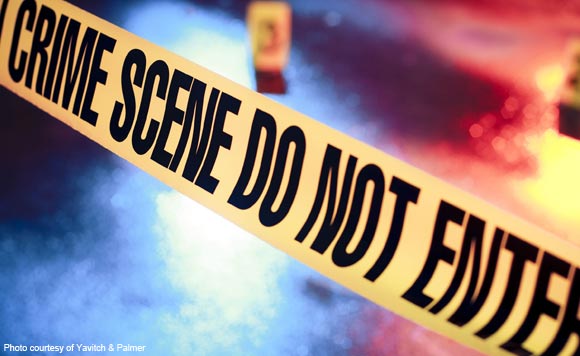 A suspected victim of summary execution was found in Iloilo province last weekend, the fourth such case in the last month.

The body of Colt Premarion, 23, was found in Sta. Barbara town in Iloilo last June 8. Premarion was a resident of Barangay Pasig in Lambunao town in Iloilo.

Initial investigation showed Premarion’s hands were tied with duct tape. He bore gunshot injuries on his head and different parts of the body

The motorcycle rider reported the incident to a barangay official who called for assistance from the New Lucena Police Station.

Recovered from the scene were empty shells of cal-.45 and .9mm firearms, a cigarette, and a match. A motorcycle was found near Premarion’s body.

Police are checking closed circuit television (CCTV) footages in Lambunao and areas leading to the crime scene. They are also checking the victim’s affiliation.