40 WV doctors to be deployed to Cebu 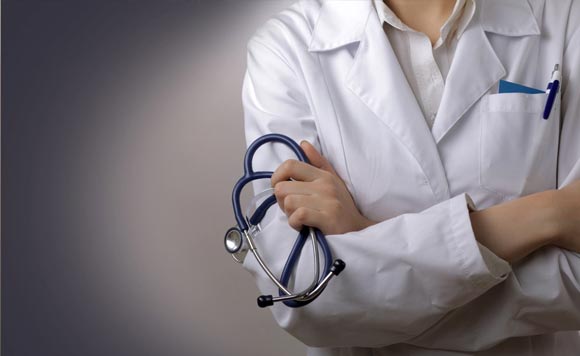 Around 40 doctors from Western Visayas will be deployed to Cebu city to help fight the battle against the coronavirus disease (Covid-19) in the country’s new hotspot.

In a June 26 letter addressed to Department of Health (DOH) Usec. Abdulah Dumama Jr., the DOH-Center for Health Development Western Visayas (DOH-CHD 6) said it will be deploying four batches of medical teams to augment the human resources for health in Cebu City.

“In the exigency of service and as per your directives, DOH-CHD Western Visayas will be deploying medical teams composed of 10 medical doctors in four batches as augmentation to human resources for health to Cebu City in response to the increasing cases of Covid-19,” said Dr. Marlyn Convocar, DOH-CHD 6 regional director.

This was also confirmed by Dr. Sophia Pulmones, head of the Local Health Support Division of DOH-CHD 6, who said that majority of the doctors to be deployed are under the Doctors to the Barrios (DTTB) program and under the post-residency deployment program. (https://bit.ly/388ouQp)

DTTBs are deployed to “doctorless” areas or in other areas with existing doctors hired by the local government units (LGUs), according to Pulmones.

They are usually deployed to rural communities, particularly in geographically isolated and disadvantaged areas where communities of thousands have limited access to a doctor.

On one hand, doctors under the post-residency deployment program are those being deployed in district hospitals to help augment the existing human resources for health.