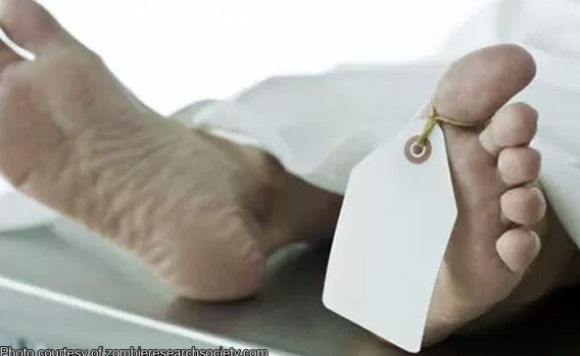 The four expired while waiting for the results of their laboratory tests sent to the Research Institute for Tropical Medicine in Metro Manila.

The mortality in Iloilo City was a 72-year-old male who was coughing and had a fever. (https://bit.ly/2y4Qzdp)

The Bacolod City PUI was a 60-year-old male who coughed and had a fever, and suffered from stage 4 colon cancer.

In San Carlos City, the mortality was a 78-year-old female with exposure to a family member from Manila. She coughed and exhibited symptoms of flu.

In Roxas City, the mortality was a 30-year-old male who came home from Manila. He was coughing and had difficulty breathing.

The region had 161 PUIs, of which 61 were already discharged; 63 still in various hospitals; 33 were outpatients; and four mortalities.

Eighty-two of the total PUI cases tested negative for the virus; 43 were waiting for the test results as of this writing; while 33 were classified under “tests not done.” The “not done” category was for PUIs with mild signs and symptoms, no co-morbidity, not elderly.

Confirmed cases of coronavirus in the region remained at two as of yesterday: one in Bacolod City and one in Iloilo City.